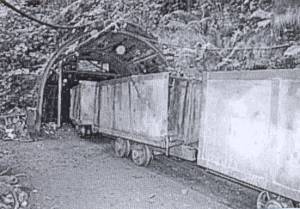 http://www.ukcolumn.org/blogs/mining-problems-again-south-wales
Posted by Kevin Edwards at 22:32:00

Internet Marketing is among the few at the floor that permits a person to attend decrease prices and compete effectively with someone who isn't in the company. You see, simply because it's at the line, does no longer mean you could have a business relationship.