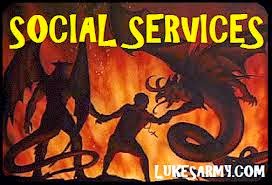 Are we going to see a councillor or ex councillor lifting his snout from the trough to say "we were deceived" over the unlawful kidnapp and torture of an innocent mother and child punished without crime.