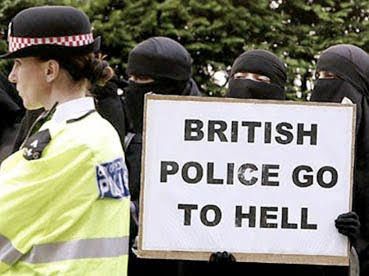 Rory Bremner has voiced his fears about the "chilling" effect of religious fundamentalism on satire.
.
Rory, 49, says in a forthcoming TV documentary that the issues around religion posed the "greatest danger" for comedians.
.
He says he had asked himself whether he was writing his "own death warrant" when he penned sketches about Islam.
.
The impressionist says on BBC documentary Frost On Satire: "The greatest danger now is that one of the toughest issues of our time is religion.
.
"When (I'm) writing a sketch about Islam, I'm writing a line and I think, 'If this goes down badly, I'm writing my own death warrant there'. Because there are people who will say, 'Not only do I not think that's funny but I'm going to kill you' - and that's chilling."
.
He cites the case of Danish cartoonist Kurt Westergaard, who has faced death threats for his image of the prophet Mohammed wearing a turban that looked like a bomb.
.
He says: "If you're a Danish cartoonist and you work in a Western tradition, people don't take that too seriously.
.
"Suddenly you're confronted by a group of people who are fundamentalist and extreme and they say, 'We're going to kill you because of what you have said or drawn'. Where does satire go from there, because we like to be brave but not foolish."
.
Source http://www.google.com/hostednews/ukpress/article/ALeqM5hs8f9s5LlavrC3O51rjZGOvyfNOg
.
Posted by Kevin Edwards at 10:11:00