Labour's betrayal of our Youth. 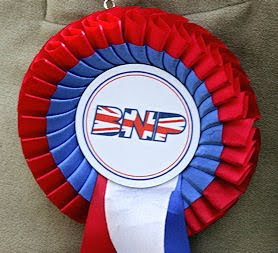 THOUSANDS of jobless youngsters are being kept off official unemployment statistics by getting just four weeks part-time work under a Government scheme.
.
Firms are being paid £300 for giving 18 to 24-year-olds a brief stint of work under the Government’s “Young Person’s Guarantee”.
.
Firms give young people one or two months training.
.
They then work with JobCentre Plus to get participants into jobs that last at least 16 hours a week for a minimum four weeks As long as the four weeks begin within 13 weeks of training ending, providers are paid £300 for each youngster for securing a “successful job outcome”.
.
But Ben Robinson, of campaign group Youth Fight for Jobs, said: “This is appalling, but in line with other policies Labour claims will help unemployed young people.
.
“It provides mostly minimum wage work placements.”
.
And Joyce Moseley, of youth charity Catch 22, said: “Many young we work with struggle to keep their heads above water.
.
Offering them something so peripheral is damaging.”
.
Source http://www.express.co.uk/posts/view/163601/Youngsters-let-down-by-Labour-policies
.
VOTE BNP AND GET SECURE JOBS FOR REAL WAGES
Posted by Kevin Edwards at 13:35:00

How the heck is anybody supposed to start a family and get on the property ladder with a minimum wage?